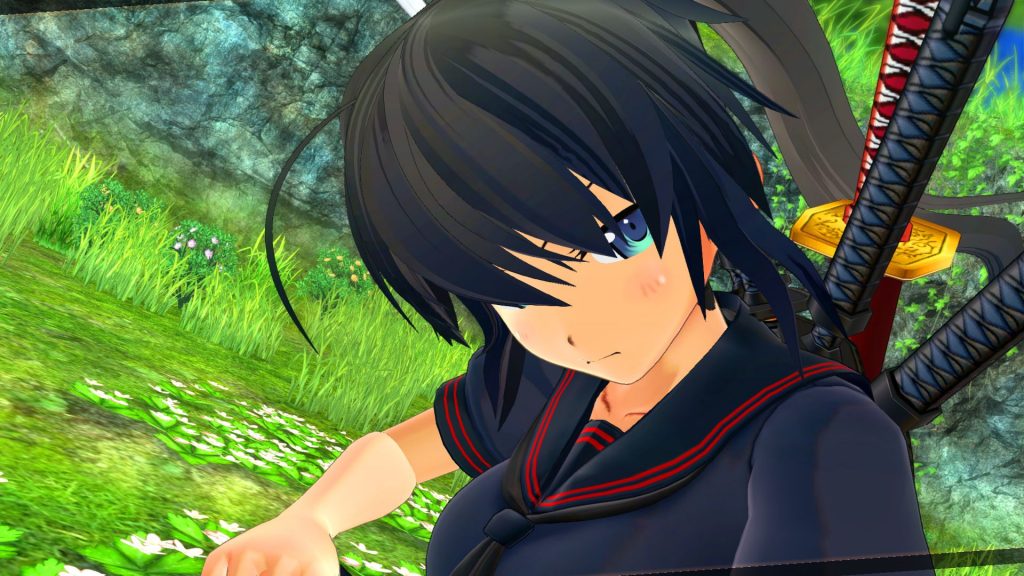 Are we entering a “new wave of puritanism hitting games”? Blizzard Ex-Producer Mark Kern seems to think so, as noted in a series of Tweets — as well as a recent trend of stories that boost his claims.

While many accusations of Sony USA and PlayStation dictating content to developers, rarely will someone within the development or publisher community chime in. Not so with Mark Kern, a Blizzard Ex-Producer who worked on World of Warcraft, Starcraft, and Diablo II.

In a chain Tweet yesterday, Kern lashed out at PlayStation and Sony USA, accusing them of censoring Sony Japan’s content and taking part in “a new wave of puritanism hitting games”:

I do find it disturbing that the US is imposing their current moral panic on other countries and cultures and foreign game developers. The US being world police on morality is what I call “cultural oppression.” Might as well go out and colonize again.

The ones actually buying your games don’t care for censorship. Also, there is no “untapped mass market” out there that will magically buy more games if you somehow go “woke” enough. Ask Star Wars or Marvel comics. It doesn’t work.

On the contrary, standing up and pushing back against censorship has boosted sales every time I’ve seen a game company do it. Not just maintained, but raised sales and visibility that they otherwise might not have had.

So go for it. Show that navel.

While Kern is often a wellspring for controversial remarks or outside of the mainstream opinions, he often places himself in the corner of the consumer. Some may remember his since-deleted comments on Diablo Immortal where he called out Blizzard for “not understanding gamers anymore.”

Of course, these accusations aren’t one made completely in the dark without context. XSEED Games, localization producer, and the team of Senran Kagura Burst Re:Newal publicly made it known that the Intimicy Mode was being stripped from the PS4 version of the game because they were “respecting the wishes of the platform holder“:

We respect the wishes of the platform holder.

And what that was fairly well-navigated PR speak, localization Tom Lipschultz said it best:

I don’t like intimacy mode in SK. But I’ve always stood up for it, because…well, this. This is how it starts, my friends.

And this isn’t the only instance of a publisher claiming they are removing things from a game due to Sony’s wishes. Publisher PQube reiterated as much when canceling Omega Labyrinth Z on both PlayStation 4 and PlayStation Vita:

Please see below the statement on the situation of #OmegaLabyrinthZ in the West. It is with sadness that we announce that the game is cancelled on both platforms and all Western regions permanently. We will not comment further on this matter. Thank you for your support. pic.twitter.com/ePmmiWSTAY

Of course, this isn’t chocked up fully to Sony or PlayStation, but an atmosphere in gaming at large. The dominant PC gaming platform Steam has flipped back and forth multiple time. At first, they started accepting 100% uncensored games after changing course on a decision to crack down on games with adult sexual themes. However, this was short-lived, with the platform eventually banning games that they deemed featured “child exploitation.” This temperamental decision making is forcing developers to take unplanned, restrictive moves on their content:

I’ve been mulling it over ever since the censorship issue last year and I’ve decided that HP2 will launch with nudity censored on Steam just like HP1. Valve said it was fine but it’s become quite clear since then that it’s not. We cant help it if some madlad drops patch though

Even worse, it appears this isn’t solely a move on the part of Western game developers and publishers. Many noted that video platform YouTube has been doing their part to disrupt gaming audiences, pulling footage or livestreams that they feel are too inappropriate — occasionally as it is happening in real time. And there is a clear audience that misses that footage.

While there is something to be said about developers and publishers who have to implement lighter content changes to comply with local laws, Kern projects a strong voice in his message on why this is important. “The ones actually buying your games don’t care for censorship.” Perhaps developers and publishers will take heed of that message as they work on their next game–so long as platform holders don’t stand in the way.