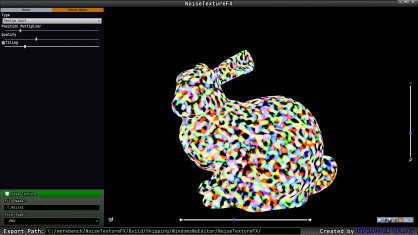 Last week I read Getting the Most Out of Noise in UE4 article, it really expanded my understanding and give me new ideas. Coincidentally I watched one video about Texture Coordinates where it was used noise textures in ways that I didn’t think to use before (like manipulate UVs).

Both sources make me realize the usefulness of noise textures and I tried to create a few ones using GIMP, unfortunately my lack of artistic skills none looked good.

Soon after, I learned that Unreal Engine 4 have two very useful Material Expressions: Noise and VectorNoise. The documentation mention that is to slow to use/generate the noise in real time and sugests to export the noise to a texture and then use the noise texture.

Basically twice in few days I was told to generate my own noise textures, so following the suggestions I decided to use the built-in functions from UE4 to generate this textures.

It was suppose to be a small project but I keeped building features and end up more than I expected, so I’m sharing this project on GitHub/DarknessFX if anyone else is interested. At the same time, since I was trying something bigger than I antecipated, the main material started to get sluggish, I wanted to be able to set one noise function per color channel but any change in the main material took more than 15 minutes to compile on my PC. I started to lose interest and becoming bored, so before I throw everything away I decided to rush forward with the basic features and publish it.

Maybe I will return to enhance this project later, maybe more people get interested and help in the future, but for now its enough to be useful as a tool and also as an open source project for other students. 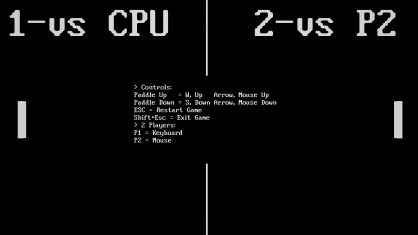 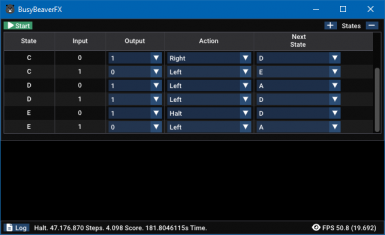