Back to the other house

I was four months away from home and my computer and now that I have returned it seems years have passed … Before traveling I left all equipment configured and working 100% considering that I arrived here on March 1st some of the problems I faced were:

That’s it, 4 days have passed since I returned home and the impression I have is that all I did was give support and maintenance and repair the software of others …

Here are photos of the Portable GIT Server and the new RPi3B with case and monitor 3.5 ” TFT LCD: 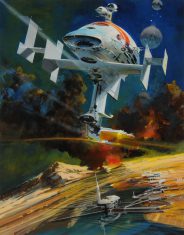 Integration with Twitch, Discord and Gitter. 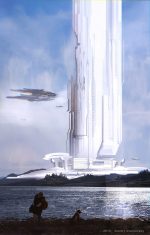 Blog
Cookies: DFX.lv uses cookies. Some moron legislator believes a stupid banner is a good enough protection for internet noobs, so here you have it...
Privacy: As soon this banner appears, Amazon, WordPress & Plugins, Twitter, Youtube, your ISP and DNS server, browser, OS, and others knows you're here.
Auto-consent & hide banner in 30 secs, for more details DFX.lv Privacy Policy