Where on Google Earth is Carmen Sandiego? You’ll Have to Find Out in This New Interactive Browser Game DualShockers 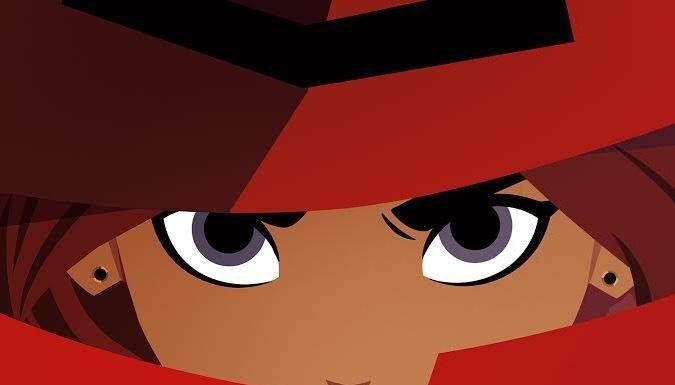 When it comes to iconic characters of the ’80s and ’90s, one of the first that should instantly come to mind to anyone that grew up on educational games is Carmen Sandiego (myself included). If you were looking to return to the days of cracking cases and hunting down clues, Google has provided a heavy dose of nostalgia with a new interactive browser experience starring the one-and-only Carmen Sandiego.

Today, Google has launched a new interactive browser game called “Where on Google Earth is Carmen Sandiego?”, and if you happened to play any of the classic PC games featuring Carmen Sandiego back in the old days, then the title should be pretty self-explanatory.

But for those that might be unfamiliar, the browser game (which is accessible through Google Earth on either desktop or iOS/Android devices) brings players into a retro-style adventure game setting where you visit famous landmarks from around the world, talk to witnesses, and get clues that will lead you to the whereabouts of the elusive Carmen Sandiego.

Though the premise is simple (given that the game is geared towards a younger audience), the browser game acts as a wonderful throwback to the popular Carmen Sandiego games of the ’80s and ’90s. According to Google, this release for the browser game, called “The Crown Jewel Capers,” is the first of a series of adventures starring the titular thief, with more planned for release throughout the year.

While Carmen Sandiego has been a long-running franchise since the mid-’80s, most recently the red hat and jacket-wearing iconic character returned in an animated series from Netflix earlier this year, being voiced by Gina Rodriguez (Jane the Virgin). A second season of the animated series was greenlit by Netflix, and a live-action film starring Rodriguez again in the role is also currently in production.

The post Where on Google Earth is Carmen Sandiego? You’ll Have to Find Out in This New Interactive Browser Game by Ryan Meitzler appeared first on DualShockers.