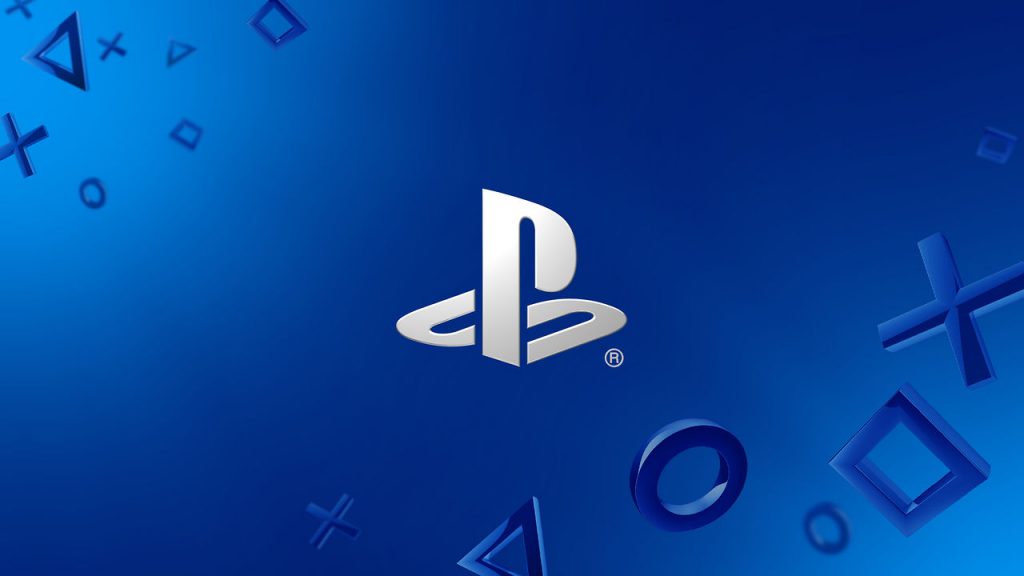 Around a month ago, players in Europe were able to access their PlayStation stats for 2018 in the form of  the Your PS4 Life video, however, players in other regions, including in the United States, were left out.  Now, that’s changed, as Sony has officially released this year’s customizable Wrap-Up page.

Just like the Your PS4 Life video, this site is pretty comprehensive, showing players which games they spent the most time with, how many different games they played, the number of trophies they earned, and, of course, more. You can even see which genre you played the most of during 2018.

You can check out your own PlayStation 4 stats by clicking here, however, it’s worth noting that as of the time of this writing, the site is acting a bit spotty, and I was only able to get it to work on Mozilla Firefox, and even that only partially worked. Google Chrome gave me an error and the site isn’t even supported on Internet Edge (I know, I know, but I had to try).

If you don’t own a PS4 and you want to join in on the fun, you can buy a 1TB Slim model from Amazon here.