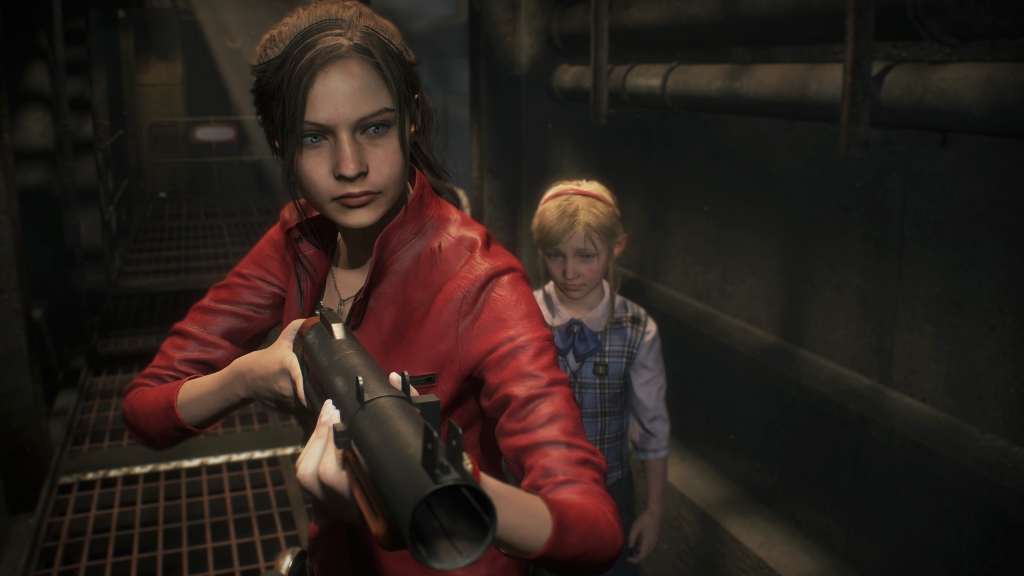 Does Resident Evil 2 remake feel a bit too modern for your taste? Do you miss the nostalgic, fixed-camera technique from the original? The community certainly thinks so, with YouTube channels re-creating fixed-angle gameplay in a bid for Capcom to add the perspective in a future update.

For those of you who are new to the series or joined on to enjoy the Mr. X memes, Capcom’s latest reimagining of Resident Evil 2 replaced the original’s more controversial mechanics: fixed camera perspective. In other words, like many PS1 games at the time, the player was not able to control the camera like you can in modern games.

For an idea on how this looked like, just catch a quick glimpse of gameplay from the PS1 original:

Every time Leon walks offscreen, the camera will change with him. While this was development technique to help developers create games in 3D spaces, it also carries a nostalgic weight for those who grew up with those games.

One of the improvements that Capcom made in reimagining Resident Evil 2 remake was adapting the game to modern standards, including the free-roam camera. This is someone much more palatable to modern audiences but perhaps sacrifices a classic vibe for something more functional. And it is something we generally enjoyed–which you can see in our video review:

Even still, some gamers would love the option of a fixed camera angle mode or unofficial community-sourced mod. To brainstorm how this would look like, YouTuber Enveloping Sounds utilized a free camera mode that unlocked the camera angle from behind the player. From there, we see an edited footage of Leon’s intro using a fixed-angle perspective:

If you fancy yourself more of a Claire fan, you can see footage of that (arguably better) version here:

And honestly, I would love to have the option to play the game like that. Sure, it may cause some speedbumps in some areas of the re-created game, but there is something unique and nostalgic about that mode. Hopefully developer Capcom jumps on the concept before entrepreneur modders do the work for them.

Resident Evil 2 remake is receiving some unbridled success, with record-setting numbers for Capcom as a publisher. If you want to see some staggering statistics, Capcom noted that 80% of three million players started the game as Leon. DualShockers awarded the game a 9.0 out of 10, noting that it “feels like a perfect marriage between the original game and Resident Evil 4.”

Resident Evil 2 remake is available on PC, PS4, and Xbox One. If you are looking to jump in on the re-imagined horror classic, you can grab the game on Amazon now.