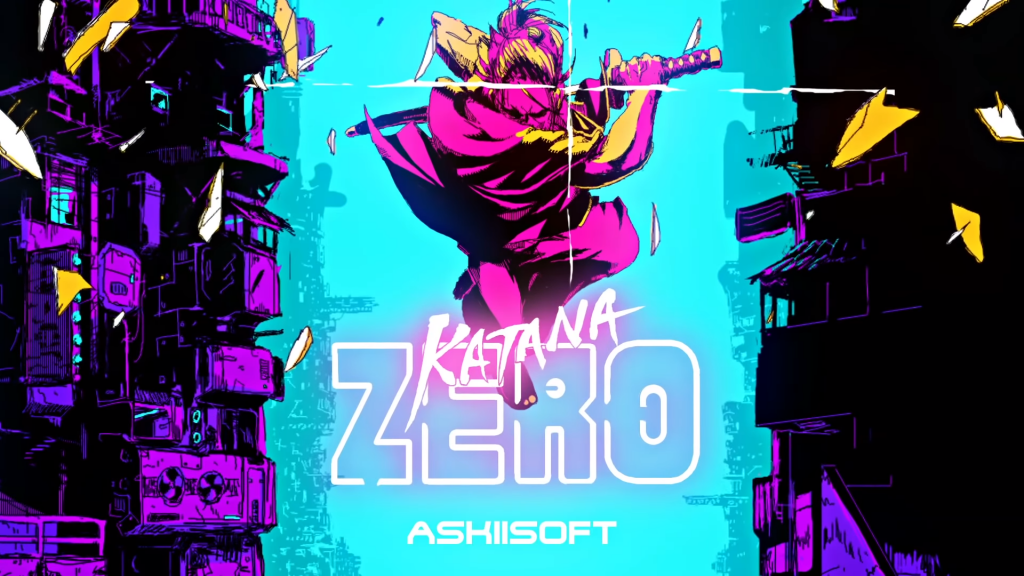 A new trailer dropped for upcoming Indie action game Katana Zero, and it certainly delivers some top-speed action in a 64-bit package. The side scroller game immerses itself in a cyberpunk aesthetic, with heavy synths and excessive uses of neon. But what sticks out most of all is its combat.

Katana Zero looks like it lives for its speed with quick killing with well…a katana. You can quickly strike enemies as you pass by or deflect oncoming bullets for stylish kills. There also seems to be some motorcycle combat so you can get your Akira fix in 2019. Probably the most interesting mechanic in the game is the ability to slow time so you can get that dodge or kill in the most badass way possible.

Levels seem to vary from dark cities, mansions, and even mines. All of these levels I’m sure will have an accent of pixelated blood after you mow through enemies. And from the trailer, it looks like blood won’t be in shortage with this game.

Not much story is shown in the trailer, however, the official Steam page mentions that its: “An enigmatic story told through cinematic sequences woven into the gameplay, twisting and folding to an unexpected conclusion.”

If this trailer has you intrigued to play with some swords in a cyberpunk setting, you can add Katana Zero to your Steam Wishlist before it comes out March 2019.

And in other Indie news, Celeste developer Matt Thorson announces plans for the upcoming DLC.

The post Katana Zero Shows Off Its Heavy Synths and Swords in a New Trailer by Zack Potter appeared first on DualShockers.