Hello, CoMmunity! There’s one big piece of information we need to share with you about Early Access and of course, that’s when it’s happening!

So, without further ado, we’re thrilled to announce:

We can’t wait to welcome you in to get creating and be able to have a game jam with all of you! We’ve been working on Dreams for a long time now and the core of Dreams — the creation bit — is ready. There is so much we want to do with and add to Dreams — but to start, we want players to be able to see their creations on their own TV screen and be able to have all the tools they need to make games or stories or art or music accessible from their couch.

The future for Dreams is exciting. We hope that Early Access gives us the feedback we need to make Dreams an amazing space for creators and players alike for years to come. We know you may still have questions. We’ve highlighted some key points below to help you navigate Early Access and beyond!

What is included in Early Access?
Early Access is exactly that. Early entry into Dreams, designed for creators to get hands on with the tools. It won’t feature everything that the full release will have (our story mode being a big piece of that) but you’ll get our full tool set for creating, our interactive tutorials and arcade games, templates and additional content created by Media Molecule and access to what you, the CoMmunity, made during our Dreams Creator Beta. You’ll also be getting the first hands-on with new features and content as we add them. 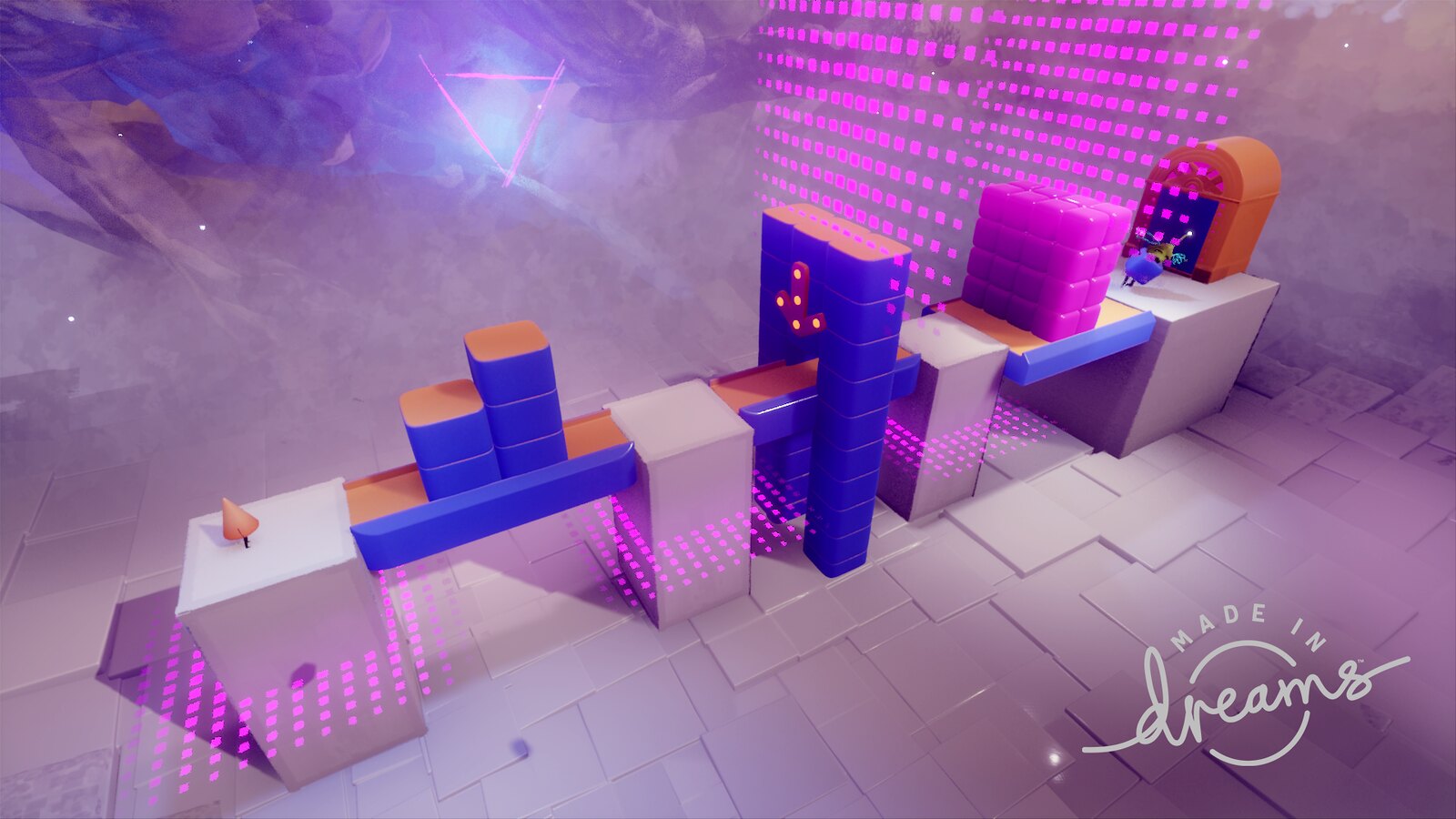 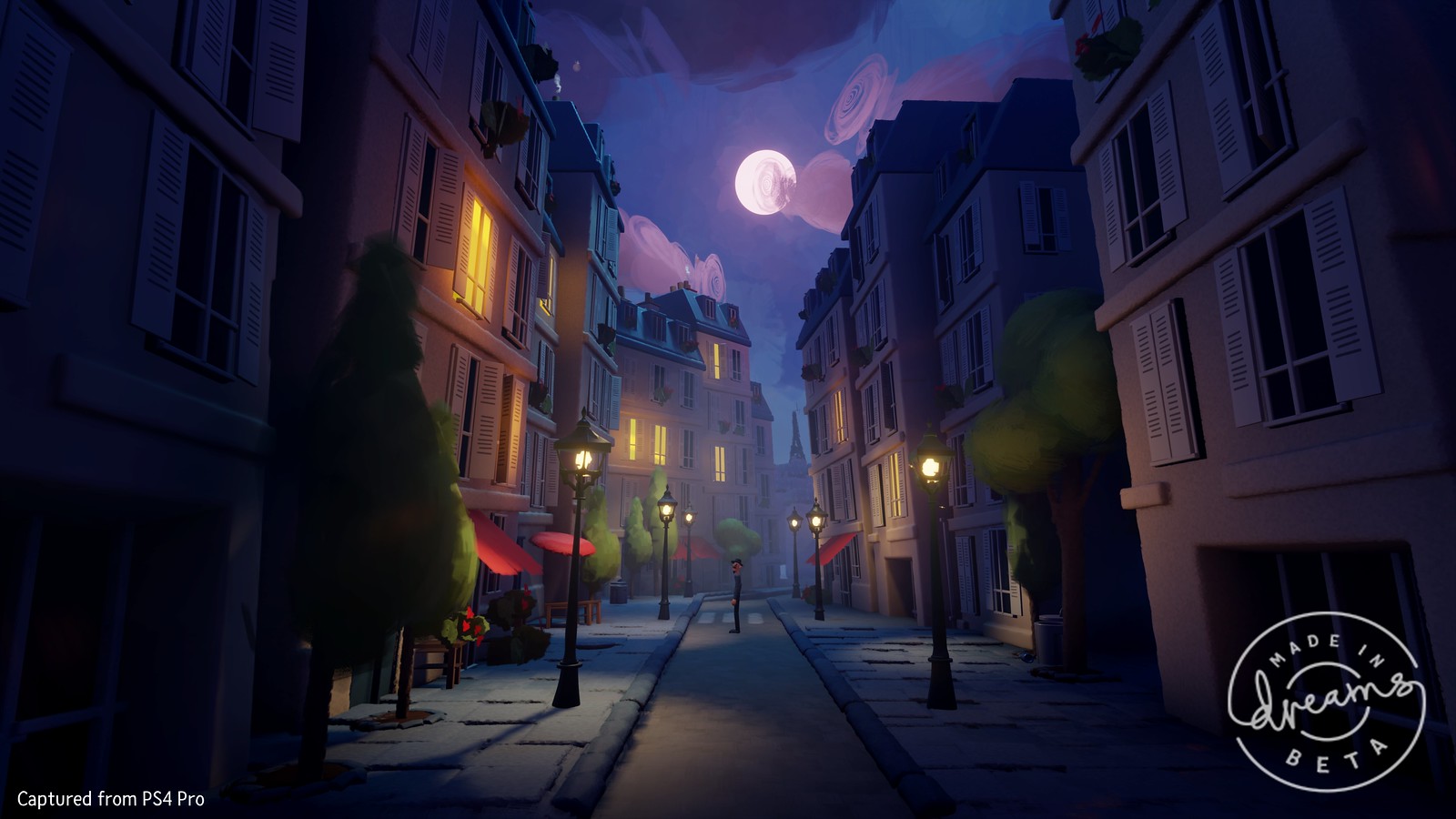 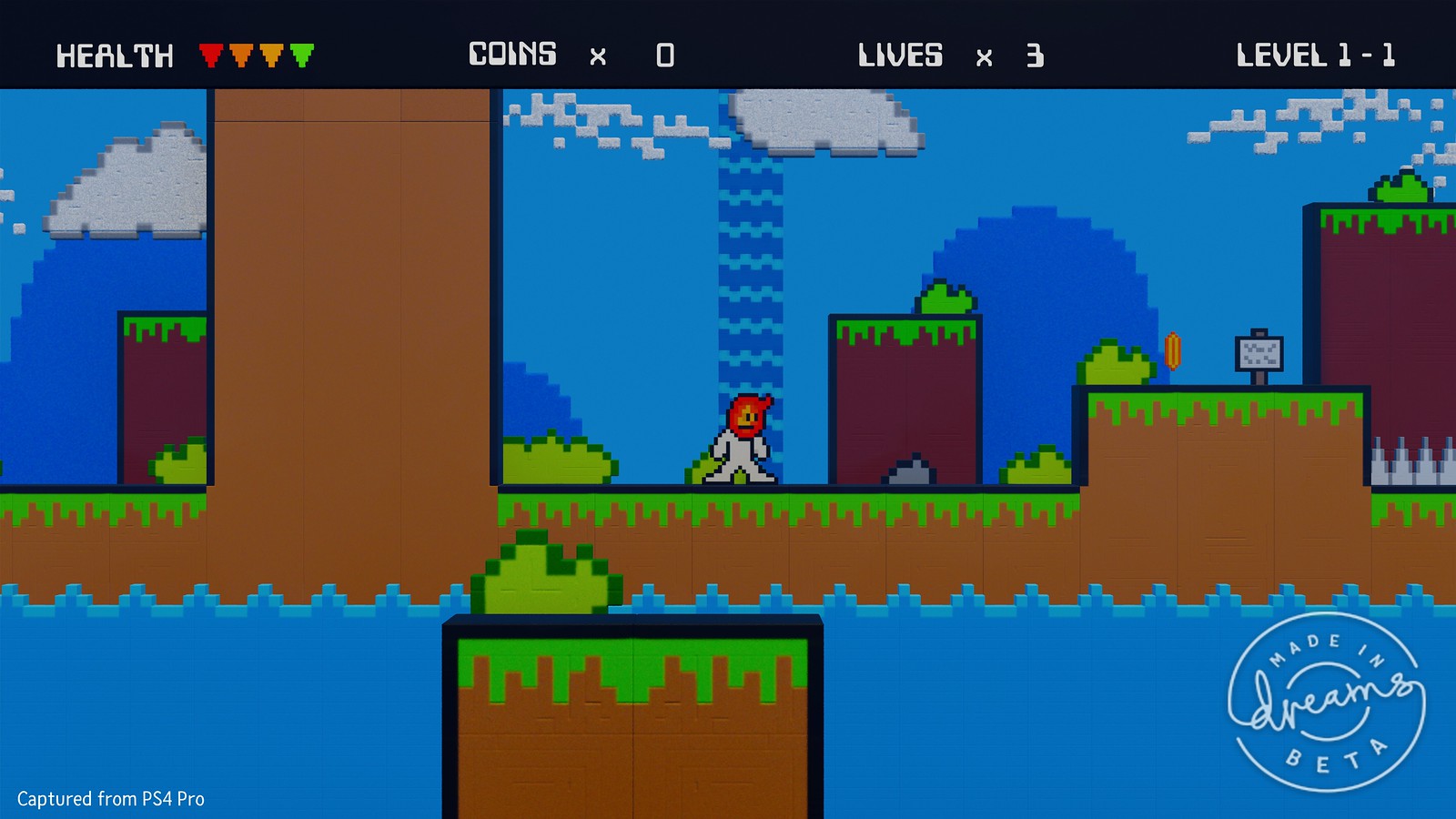 ….and when would that be? 😉
Ooo, cheeky! We don’t have a release date for the full version of Dreams to share right now. But when we do, you’ll know about it! And then we’ll keep telling you. And then probably tell you another 5,672 times.

Will my Early Access / Beta creations carry over to the full game?
Yes. Early Access is the launch of the creation tools of Dreams and this will then roll into the full version of the game. 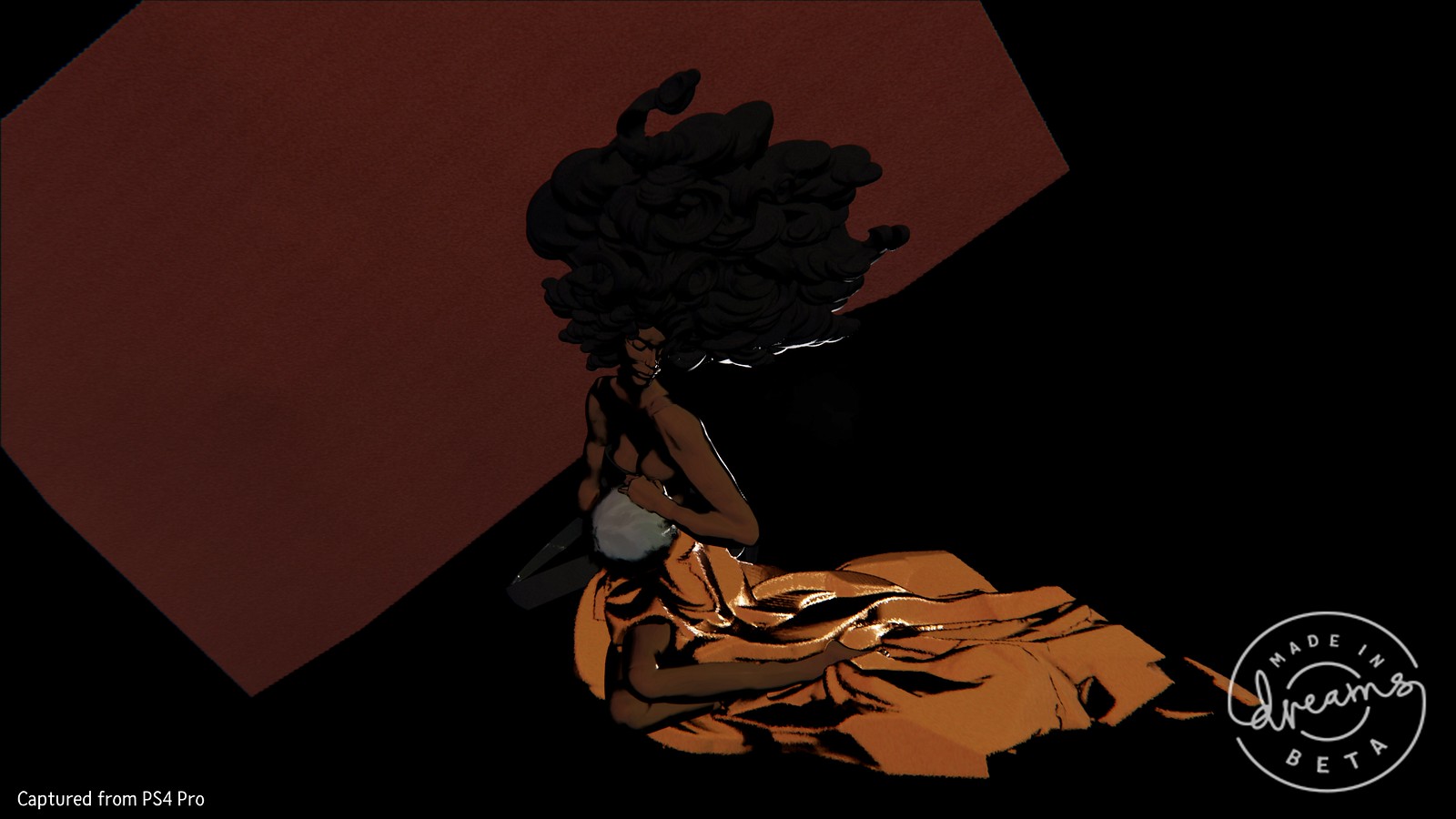 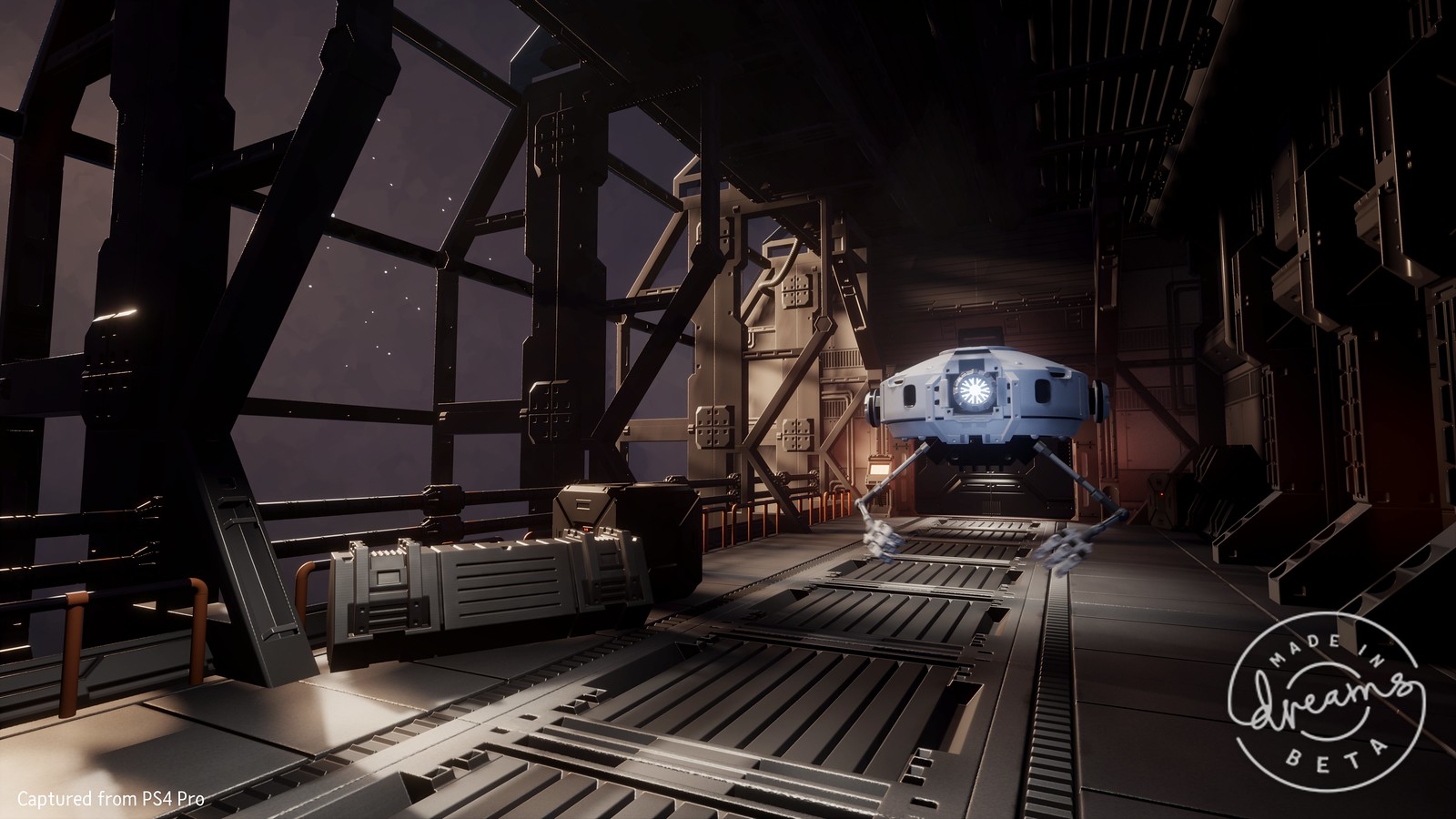 Will Early Access include VR?
Dreams VR is not included in the initial Early Access offering. It’s still planned for Dreams and we’re super excited for it. We’ll be sure to share more details about it as soon as we’re ready.

How can I stay up-to-date on everything Dreams?
We’ll update you on all things Dreams as and when new things happen! We’ll detail new features through blogs, streams and on our social channels, as well as on our feedback forums on indreams.me.

Is there a cap to Early Access? Is there a chance I won’t get in?
Dreams Early Access is limited yes, but it’s a big limit. That being said, to avoid disappointment, we do recommend you purchase as soon as you can to enjoy all of the creator tools available.