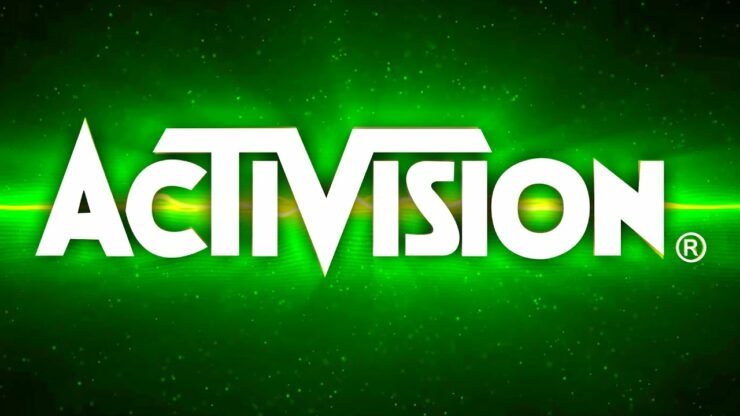 We brought you the breaking news yesterday that Activision was breaking with Bungie of both Halo and Destiny fame. Bungie will receive full publishing and intellectual property rights for their popular Destiny franchise, which came as a shock to many.

Now today we’ve got a good indication of what Wall Street thinks of a Bungie-less Activision Blizzard (NASDAQ:ATVI).

Activision stock down big after split with Bungie

Prices plunged by ten percent today, erasing over $3 billion in market cap for the mega-publisher. 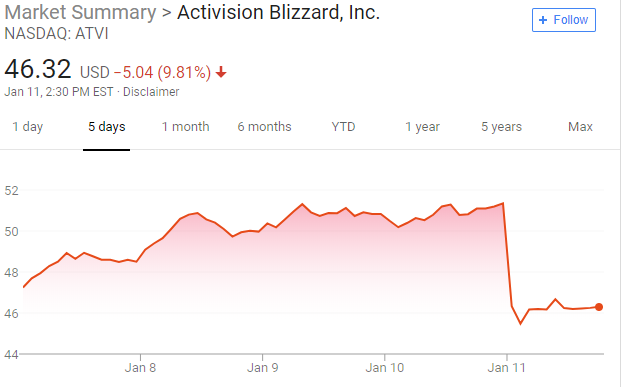 It’s not hard to see why investors would sell their shares in ATVI, Destiny is a hugely popular video game franchise. It generates large volumes of sales for the company and they won’t see a dime of that in 2019.

Taking a step back, this means Activision Blizzard shares have slid nearly 40 percent in three months! Late last year witnessed the departure of their high profile Chief Financial Officer, Spencer Neumann, who took on the same role at Netflix (NASDAQ:NFLX).

The move to part with Bungie is met with some level of bewilderment from some analysts. Bungie and its Destiny IP were seen as one of the crown jewels of Activision Blizzard, even despite some recent missed sales targets. This leaves Call of Duty as the uncontested top dog at the company. Call of Duty 4 sold $500 million in its first weekend in October and remained one of the best selling games in both November and December.

All eyes will be on Activision Blizzard Inc to see if they can manage a profit this year with less IP than before.